Finding Hope For A Life Worth Living

What are eating disorders?

There are also diagnoses which include an “Other feeding & eating disorder” which is meant to encapsulate serious disorders that do not meet full criteria for the above mentioned diagnoses or where the symptoms cross over a multitude of diagnoses.

Additionally and though not considered formal diagnoses in the Diagnostic and Statistical Manual of Mental Disorders (DSM-5), other terms often used in the diagnosis and assessment of eating disorders include “Diabulimia” (a disease in which people intentionally give themselves less or stop taking their insulin for the purpose of weight loss), “Night Eating Syndrome” (a disease wherein an individual has a dysregulation of their circadian rhythm which impacts sleep, mood and food intake) and “Orthorexia” (a disease categorized by an obsession with “healthy” eating).

What is the difference between an eating disorder, disordered eating and body image distress?

Many people will start to learn about eating disorders and assume that they have one as a result of their experiences with dieting, body image distress and/or disordered behaviors with food. While in many cases a diagnosis may end up being warranted, it is important to note that we exist in a culture that perpetuates idealized body types, is heavily influenced by the diet and fitness industry and associates weight and size with health, it is difficult for anyone not to develop some disordered ways of eating or relating to their body. The pressure to be ‘enough” can be overwhelming.

It is also important to note that body image distress is a serious and significant part of many people’s life experiences and in many cases can be a risk factor for the development of an eating disorder. Note that not everyone with body image distress will warrant this diagnosis and it is important you feel you can make space to talk about this distress and address it in therapy.

How do they develop?

There is still a lot to know about the development of an eating disorder but we know that there seems to be biological, psychological and sociocultural factors that play into it. We often talk about development in association with risk and contributing factors. Some of these include:

Please note that these experiences cannot predict an eating disorder will develop, only allow us to better identify and respond to risk. The more we can identify potential risk factors in advance, the greater likelihood we have at prevention and/or early intervention. Subsequently, the better we can understand these underlying developmental factors, the better we can support the client in their recovery and create a treatment plan that is specific to their needs and experiences.

How can therapy help someone experiencing an eating disorder?

The treatment of an eating disorder traditionally involves more integrated care including the support of a therapist or other mental health provider, a dietitian or other nutrition counselor, and a medical provider so that you can address any medical and physical health concerns, help create a more balanced relationship with food and ensure adequate food intake, and address the underlying psychosocial concerns.

Specifically, mental health treatment often includes psychotherapy and, in some cases, medication. Therapy is beneficial to address the underlying stressors and trauma associated with and contributing to the eating disorder, manage stressors and trigger situations and help the client work through unhelpful thought, feeling and behavior cycles that are connected to their eating disorder. Identifying the developmental factors and triggers is key to helping work through various stuck points and also develop skills to more effectively deal with past, present and future stressors including people, circumstances and experiences without engaging in your eating disorder. While evidence supports a variety of treatment modalities in the approach and treatment of eating disorders, some of the more common approaches include Cognitive Behavioral Therapy (CBT; or a more specific approach for eating disorders called CBT-e), Acceptance & Commitment Therapy (ACT), and Dialectical Behavioral Therapy (DBT). A newer modality entitled Radically Open DBT has also been shown to be effective and is becoming a more prominent approach to working with people with eating disorders. And finally, Family-Based Treatment is an evidence based treatment in treating children and adolescents with eating disorders.

How can I be sure a therapist has training and experience working with eating disorders?

The best thing you can do to be sure a clinician is the right fit for you is to “interview” them. This may include reading their bios, setting up a consult appointment, asking for referrals and feedback from other trusted sources, and meeting them face to face. It is important to note that research has shown that rapport (or the relationship you build with your therapist) is one of the most important factors in determining successful treatment outcomes. At Trellis, we want to make sure you find the right fit for you which includes not only finding people with the expertise you are looking for but someone you connect with. That being said, did you know that Trellis Counseling has several clinicians on staff with dedicated training and experience working with eating disorders? Contact us today to set an appointment and to learn more about them!

Get connected with us today! 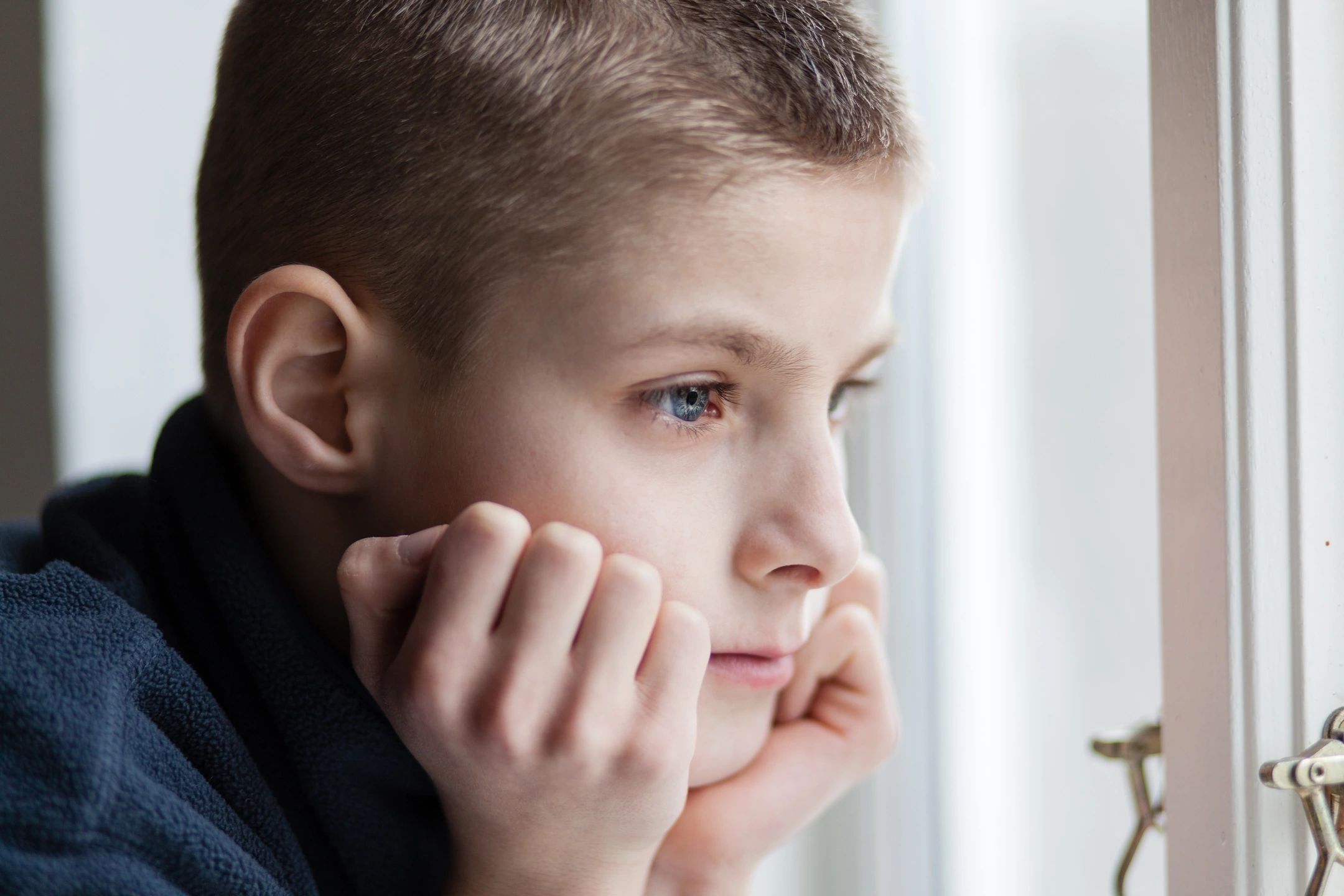 What is trauma and what do I need to know about it?

What is trauma and what do I need to know about it? It seems like there is so much we hear about “trauma”. Trauma can … 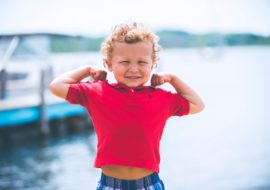 Individual treatment is often termed as psychotherapy, and is meant to help people with their emotional issues, which can … 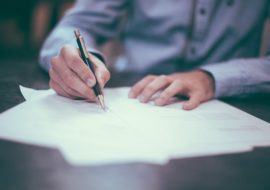 Get the most out of your work day

There are many emotional issues that find a corner in our heart, and refuse to die down. With time, these issues can transform … 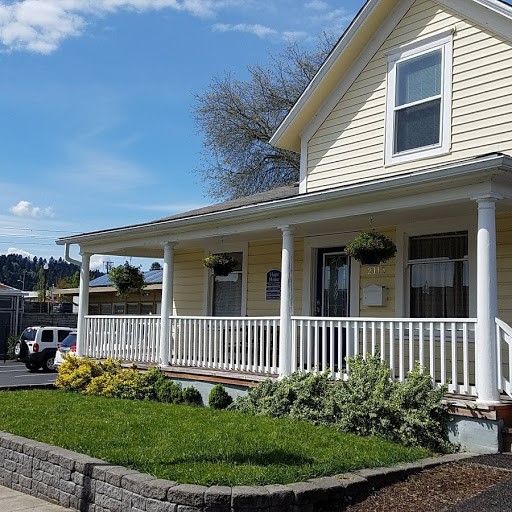